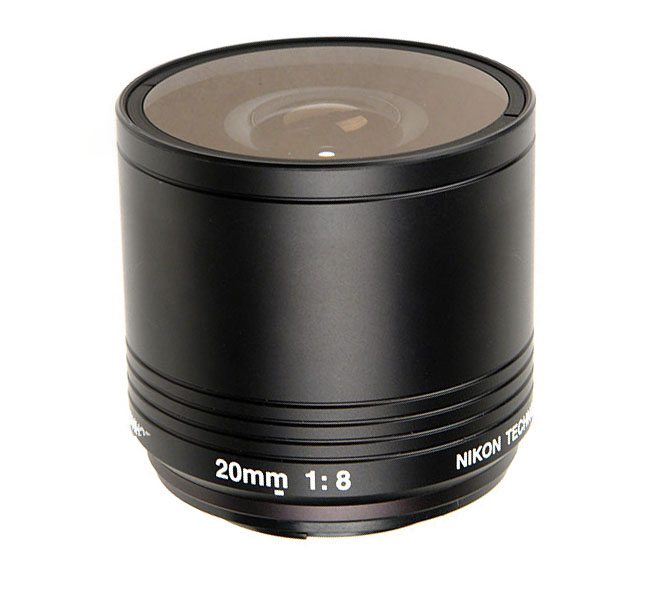 Metal cylindrical body and plastic mount, fixed focus and aperture, 3 lenses in 2 groups. Despite all of this it is still a fun and usable fisheye lens. Since only 5000 were made, I guess now it’s collectors price…

It’s giving around 153° FoV on the diagonal, but it’s still a real fisheye lens.

With this tale, I wanted to go a little off the usual track and try introducing lenses with which Sato and Oshita were involved in developing. These lenses were not part of the NIKKOR lineup, neither were they Nikon Series E lenses. They were part of Nikon’s Fun Fun LensSet. While many are likely unaware of these products, they were originally released in December 1995 as a set of three lenses. Sales were limited to Japan, and only 5,000 sets were manufactured.