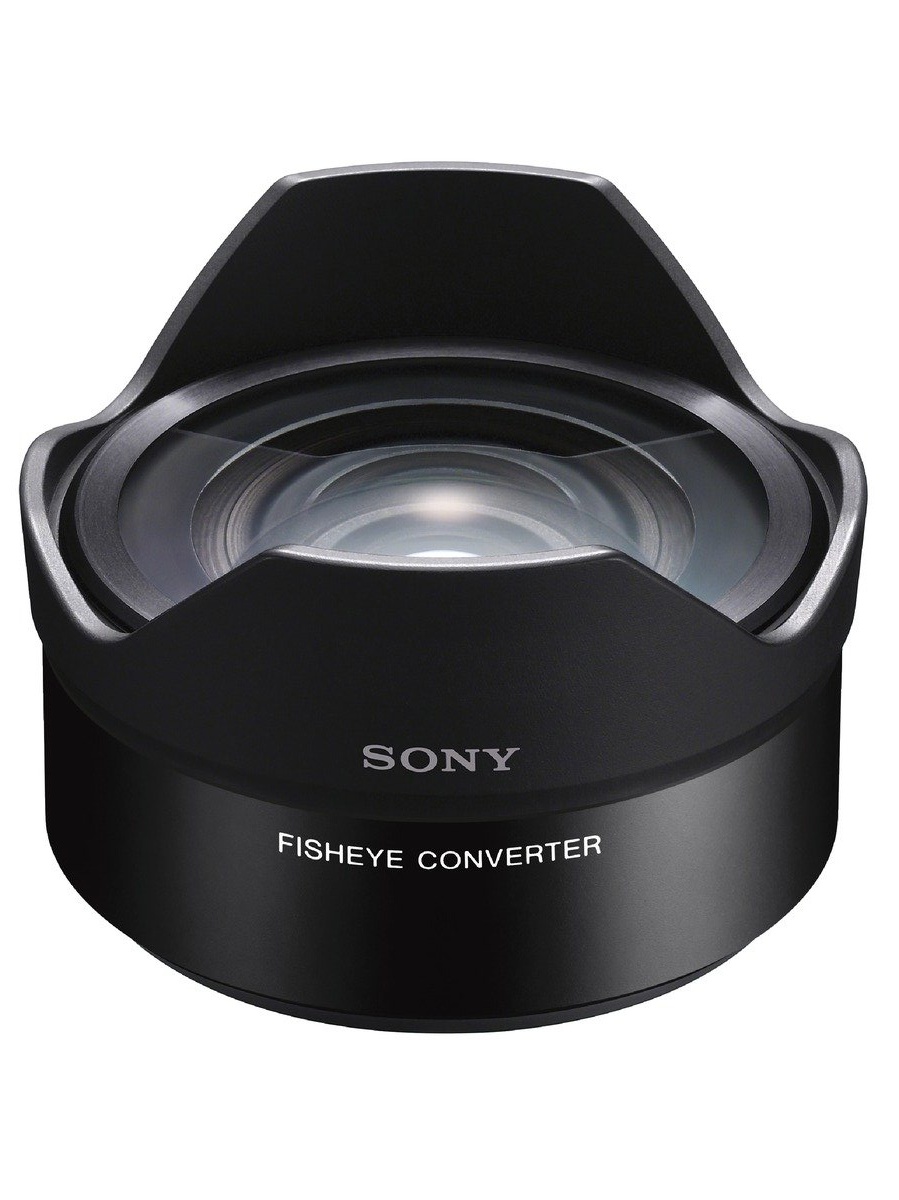 This is the second iteration of the fisheye adapter VCL-ECF1. In this case, it is dedicated to both 16mm and 20mm f2.8 Sony pancake lenses, on APS’C Sony mirrorless cameras. As for all adapters, it is rumored to be a low-quality solution to have a fisheye image, and it’s not cheap at all. But is it true? both those small lenses are not top performers, but all the images I see online made with the VCL-ECF2 seem to be quite, well… surprisingly good for an adapter.

Bayonet mount. So, officially compatible with: SEL16F28 and SEL20F28 giving respectively 180° and 150° on the diagonal