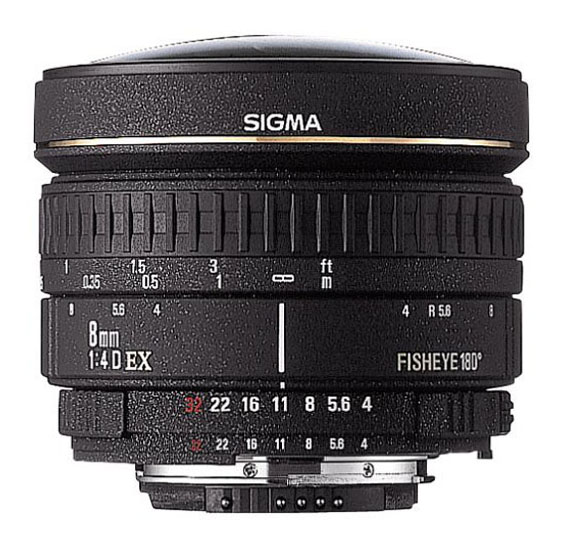 The 8mm F4 EX autofocus lens produces a circular fisheye image on film which gives a 180° view in all directions. This type of lens was originally designed to photograph the entire sky but can also be amalgamated into various scientific instruments including flight simulators. It is also well suited for use with QTVR and other Internet virtual reality techniques. There is a small but important demand for this lens in the research departments of many academic and commercial organisations. As budgets become ever tighter this lens at £599.95, is a very attractive alternative to OEM lenses.

Basically was the one and only lens available for a decent price we all VR photographers could use at the beginning. Yes, the choice was limited, and an APS-c reflex camera was already expensive, the full-frame ones were yet to be available to the public, or sold at exoteric prices. No one cared about releasing a diagonal fisheye for the small sensor and we needed a solution to make panoramas fast, not 40 pictures each, at a better quality than the ones coming from a compact camera plus fisheye adapter. This lens was bad at the borders, with a lot of color fringing issues, but could deliver a panorama with 5 shots, even less if used on a slanted head.