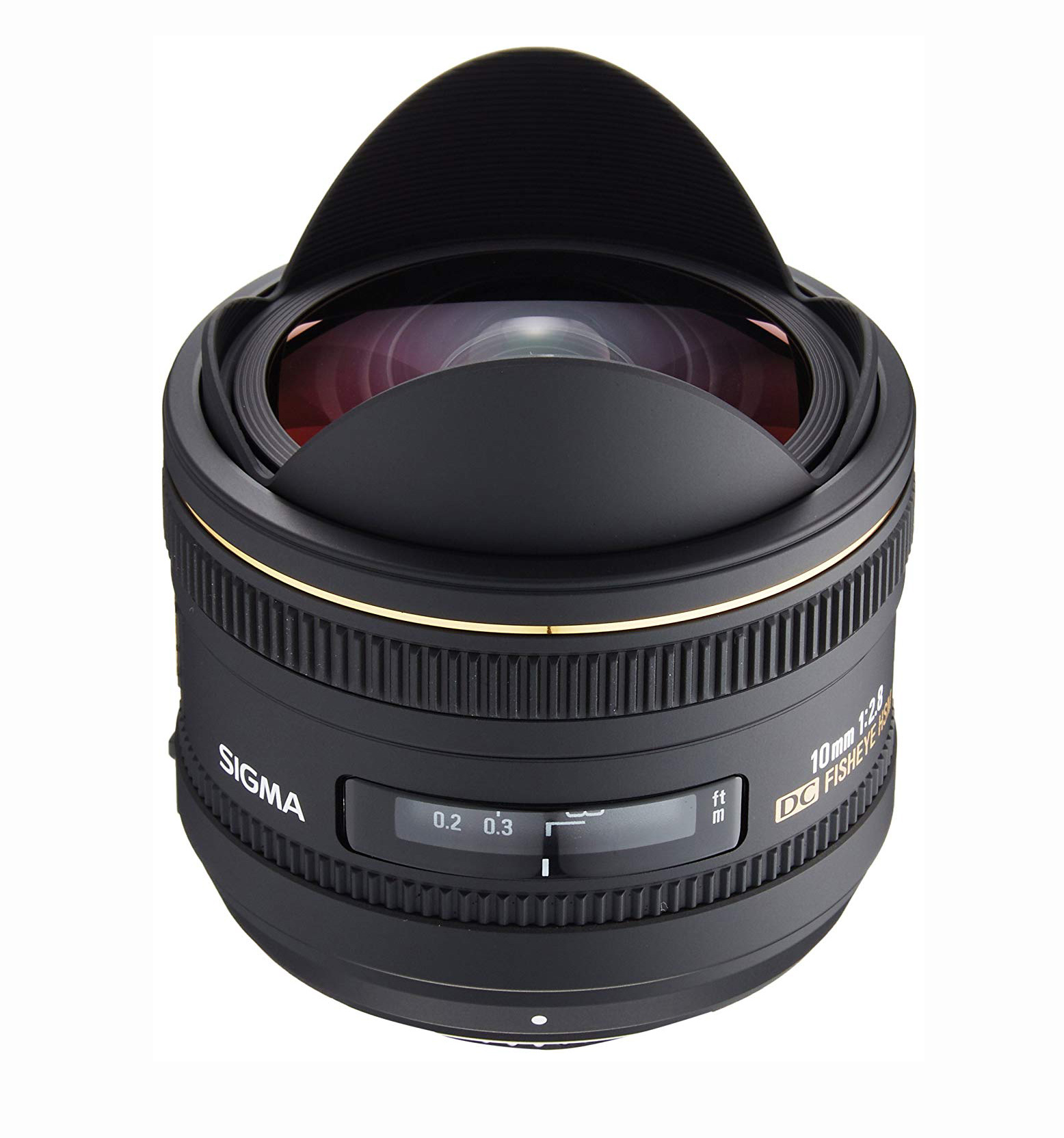 This sigma announcement is dated late 2007, but the first pieces are coming in Italy at the beginning of 2008.
The lens itself aims to be a 3rd party addition to the niche of full-frame fisheyes for APS-C digital cameras. Not a so much populated place, indeed, if you think the others are the 10.5mm Nikkor f2.8 and the Tokina ATX-pro fisheye zoom 10-17 f3.5/4.5, that is marketed also as Pentax and Schneider.

Well, Tokina is a fisheye zoom and makes category on itself, let’s say its quality, flare resistance, and sharpness are so good that it rivals the Nikon 10.5mm f2.8.
The Nikon lens is widely used among Nikon and Canon users, who need a special adapter and a piece of plastic to jam the iris mechanism in the desired position.

Let’s ask ourselves who and how they will use this lens.
Diagonal fisheyes are used by creative photographers and sports photographers mainly, since the advent of digitally remapping projection, also wide-angle enthusiasts and panoramists became interested in them, and I’d say they are the most demanding and the most technically skilled ones.
In the first case, they are forgiving everything about the real field of view, chromatic aberrations, and resolution, and they say “OK, a fisheye is distorting itself and geometrical aberration are not in the count”.
We, panoramic photographers really CARE. A fisheye is following its own geometrical projection rules, we call distortion something that is going against that rule. We are picky also with chromatic aberrations not following radial or linear rules, as well as flares, and we WANT to know how many degrees a fisheye can show. Even more with APSC full-frame fisheyes, because we like to modify them, shave them ad use them on full-frame, 24x36mm sensor-sized reflex cameras, to shoot spherical panoramas with a small number of shots.